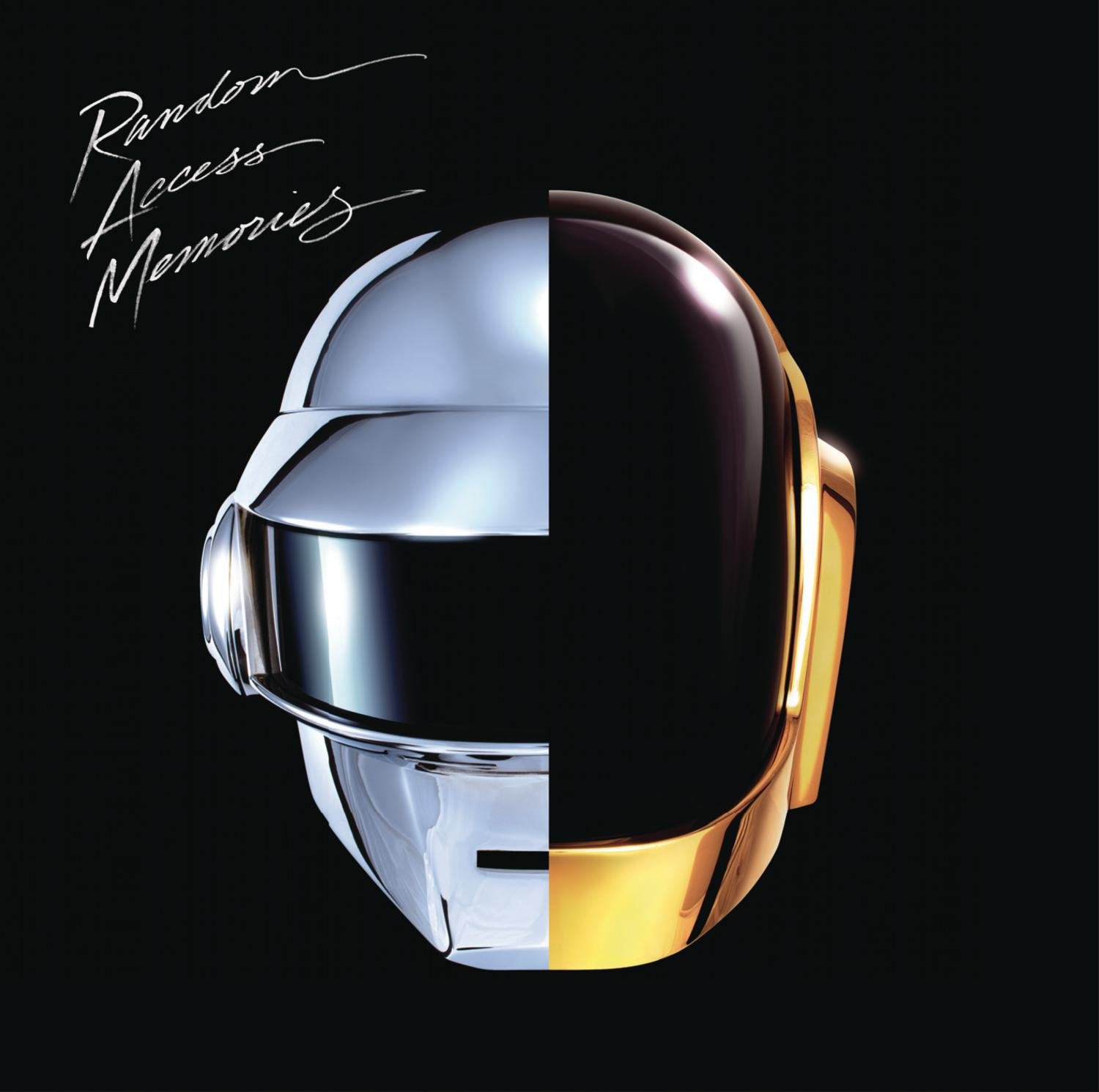 Daft Punk is an electronic music French duo who have been making music since the 1990’s. Daft Punk is most known for their influence in shaping electronic dance music, and their early work such as “Homework,” “Discovery,” and “Human After All.” This leads fans to already have an impression of their musical style despite the musical risks they may have already taken, but when they released “Random Access Memories” their sound became incredibly different, and to me the album was refreshing. The overall genre of the album is still electronic but the subgenres vary greatly, as the duo is not afraid to fuse different influences together to evoke different emotions. The band also focuses on instrumentation greatly rather than some synthesizer heavy tracks. Although it can be interpreted in many ways, this album feels like a statement that we should return to our roots, because music in general has lost a lot of what makes music special.

I admire this album because it is like a melting pot of different musical eras to create a perfect representation of Daft Punk’s disco and electronical influences. This album explores a different focus of music, a shift that goes from EDM and sample heavy songs to the production of music and what gives music a feeling of satisfaction. Random Access Memories was meant to convey the message of reflection, and how to evolve yet stay true to yourself as a musician. Musically these songs have orchestras, live instruments, varying vocals and techniques, and collaborations to make a culmination of their entire careers and yet move forward. An interesting song I heard was “Giorgio by Moroder” because this song is set up in the structure of an interview. Giorgio Moroder is one of the biggest influences for Daft Punk and they made a very interesting decision to showcase the interview as a component of the song. The purpose of the interview being a part of the song was to show the beginnings of a struggling musician. The song also portrays how no matter the living conditions or odds stacked against oneself if you stay true to music you could make something influential and add to its history.

I think the reason Daft Punk turned to its influences is because of how rapidly the world of mainstream music has been changing, but it is uncertain if these changes are for the better or worse. This album could be considered a reaction to its environment because albums, and vinyls are dying just like the cassette was dying. I noticed this because the first song I heard, besides the radio hit “Get Lucky,” was “Instant Crush” which is a phenomenal song. Outside of the album the song loses a lot of context. After hearing the Random Access Memories I felt like every song relates to one other and amplifies each other’s meaning, therefore Daft Punk wasn’t just making a collection of songs; they were making a story, a statement and proposition. Daft Punk wants a focus on the quality of whole albums, instead of one mainstream, pop focused song driving the album. An entire album Daft Punk creates now includes more soul and substance than others, who put songs put together with the purpose of selling hit singles. An example of this would be “Within,” “Touch,” Instant Crush,” and “Beyond” sharing themes of unlocking doors, reflecting on oneself, and the musical description of the emotions that make you human.

Overall this album definitely still reflects Daft Punk even though many would prefer their more EDM based style. Despite the use of live instrumentation and focus on production, Daft Punk still has many elements that indicate their style like the robotic vocals, slow build ups, and still very much funky sound present their music.  I urge anyone who wants a vintage sound in the modern era to check this album out.

Need help with the Commons? Visit our
help page Send us a message
Skip to toolbar