Alarm Will Sound is a not name of recording company, it is a name of chamber orchestra. It has twenty member and they focusses on recordings and performances of contemporary classical music. Many people describes their perfomances as “equal parts exuberance, nonchalance and virtuosity. 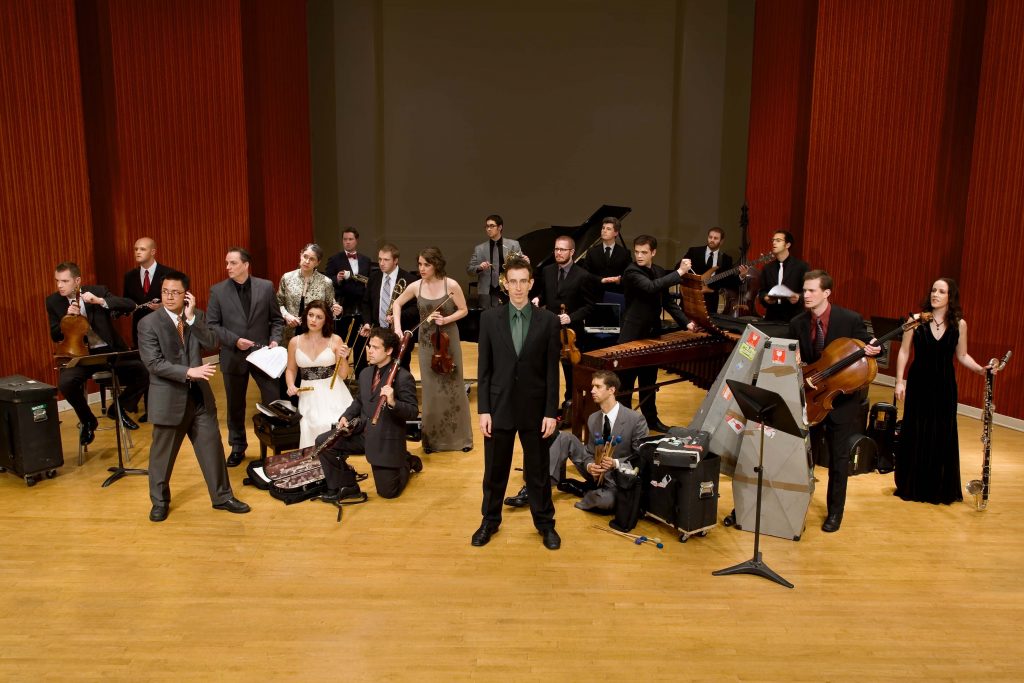 First tune that they performed was great. I compared both original track by Aphex Twin and theirs. They couldn’t imitate 100 % sounds of music but, they performed almost same as original track. I think it is very difficult to find the electronic sounds from acoustic instruments, I was very surprised their efforts.  They imitated sound of synth bass to use brass, electric snare drum to use clapping, some kind of wind sound to use violins, etc. They used original voices from Aphex Twin.

Common Fate by Tyondai Braxton is 21 minutes music. Tyondai Braxton is an American composer and musician. Mostly he composes music like New Music and experimental rock. I couldn’t find much information about this music. What I observed this music is very simple and repetition melody each movements?
The next tune, Brian Reitzell – Hannibal (Selections from the TV Soundtrack). It is about 15 minutes. They played sound track from Hannibal, is an American psychological thriller–horror television series developed by Bryan Fuller for NBC. 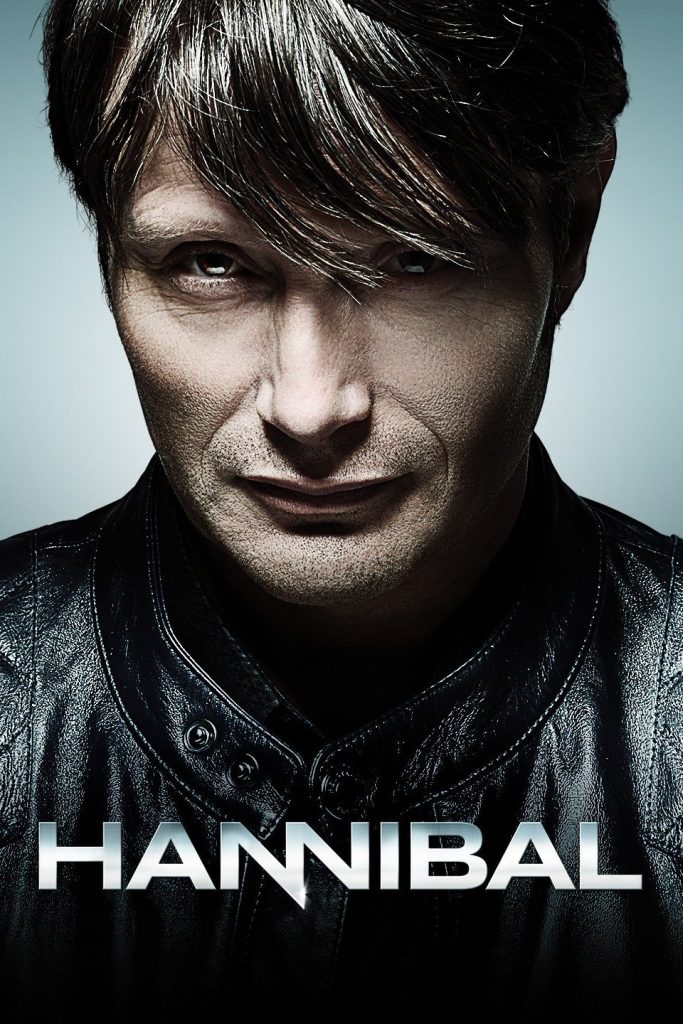 It sounded very similar as “Crumb, Black Angels, Ensemble Intercontemporain”. I think it is similar because both sounded horrifying and creepy.  About 6 minutes of this tune, you can hear multiple percussions playing. It sounded atonal. I heard very funny sounds like from “Tom and Jerry” but I don’t know what that is.  It has so many dynamic changes especially timpani.